How to Fix a Leaking Shower

How to Fix a Leaking Shower.

1 - Why Is My Shower Leaking

2 - Other causes of a leaking shower

3 - Crack's in the grout, tile or shower base 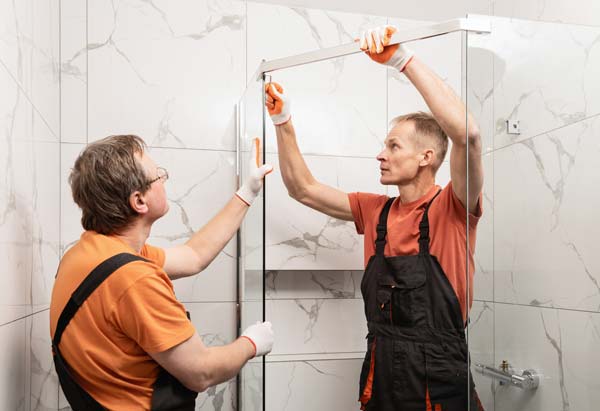 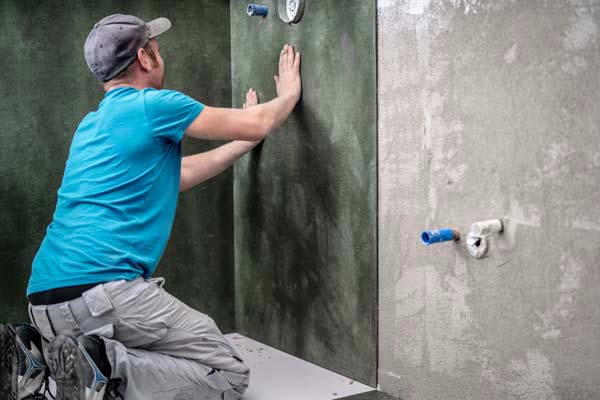 Why Is My Shower Leaking From The Bottom?

Crack's in the Grout, Tile or Shower base

When a shower leaks from the bottom, a few causes might be responsible, such as crack's in the grout, tile or shower base. With this, water leaks from the base of the tub/tiles and pools on the ground.
To ensure that cracked tub, tiles or grout are the cause of your leaking shower, inspect the shower floor and wall for cracks. This might not be easy to find through a mere visual inspection.
Hence, if you have a tub or shower hob at least 200mm high, you can go further with the inspection by plugin the drain and filling the bottom of the shower with water just below the hob or tub height. With this, water can clearly leak out of the crack showing you the exact location of the crack. (Only do this inspection if possible)

How to Fix a Leaking Shower

Once you can locate the crack, the best way to repair it is to apply water-resistant silicone or grout. If done the right way, this will fix the crack and prevent water from leaking through the cracks. However, the permanent solution is to replace the shower base or tiles by hiring a professional tiler.
A leaking shower base is not the only reason a shower leaks from the bottom; there are a few other reasons your shower is leaking. If you can't find any cracks after the check, you want to check for other possible causes. The best way to do this is to run a check on other leak-prone parts of the shower.

Here are other causes of a leaking shower

The best way to fix this is to strip the existing seal and invest in a new one. A good seal for a shower door can go for as low as $5.00
The condition is different with a sliding shower door, and the problem might be with the door tracks. The track is originally a waterproof runway to enable sliding the door back and forth.
The door is designed to collect run-off water and send it back to the shower through an array of small holes, known as weeping holes. With time, these holes become clogged with build-up, that they can't send water back into the shower. Hence, check the holes for obstructions.
Another common cause why a door can be the culprit behind a leaking shower is cracks in the caulking between the doorframe and the wall. Old caulking often gives cracks, giving way for water to escape the shower through the door. If this is what you can do on your own, scrap away the existing caulking and apply another one.
However, you might want to contact a tiler to replace the caulking and inspect the shower for other damages.

A leaking shower drain is another common cause of a leaking shower from the bottom. This means the area around the drain is leaking, and the whole water cannot run from the shower down the drainpipe. With this, water leaks through the base of the shower.
The best way to identify this is to pay attention to how water flows through the hole cut for the drain but not fully flowing through the drain. This usually occurs when the fibreglass shower base flexes, resulting in a gap between the fibreglass and the drain. The best way to identify this with a tiled shower recess is to inspect the grout around the drain or if the shower drain has sunk and not sitting flush with the tiles.

Need To Fix Your Shower Get Your Free Quote Now!

How do you find out if this is the cause of the leak?

If you are convinced enough that the drain is the culprit behind your shower leaking, you have two options to fix it:

The first task here is to find the exact location where the water is escaping. Once you can pinpoint the location, apply a new coat of silicone sealant or grout to the area.
Note that this is only a temporary fix as a leaking pipe might mean the pipe is also leaking somewhere else that you cannot see.
Invest in a new Drain Piping
Since applying a sealant doesn't solve the issue permanently, replacing the drain piping completely is best. Though this is an expensive option, it is worth the investment as it helps eliminate future leaks.
Hence, invite a qualified tiler to inspect the shower and replace the drain piping. While it might sound like a huge investment now, you will recoup the money in the long run by saving you thousands in the future.

Water damage is one common challenge that homeowners face, with a leaking shower being a major culprit. It is important to fix a leaking shower once it surfaces, as it will help prevent further damage, especially in other areas around the shower.
While you might want to fix a leaking shower yourself, you can only give it a temporary solution, and the best lasting solution is to call an expert tiler to do the job.
Though the cost might scare you away, trusting the job into the hands of a professional means you don't cause more damages to your shower, which can cost you more in the long run.
If you reside in Perth and face the challenge of a leaking shower, Tiler Tiling Perth is your go-to tiler to inspect your shower and fix the cause. We are based in Perth Metro Areas.
Contact us today for your free leaking shower inspection and quote.

GET YOUR FREE QUOTE NOW! 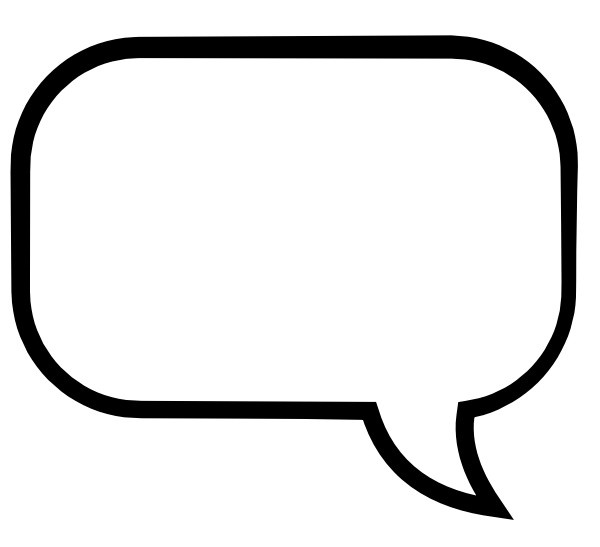 HOW TO CHOOSE TILES.

HOW TO WATERPROOF A SHOWER.

WHY HIRE A professional TILER

HOW TO FIX A LEAKING SHOWER.

HOW TO WATERPROOF A BATHROOM. 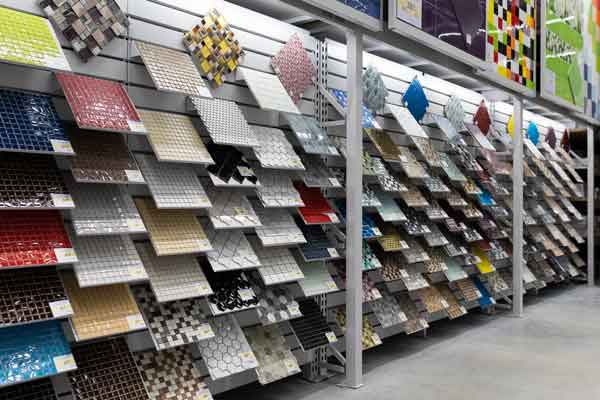 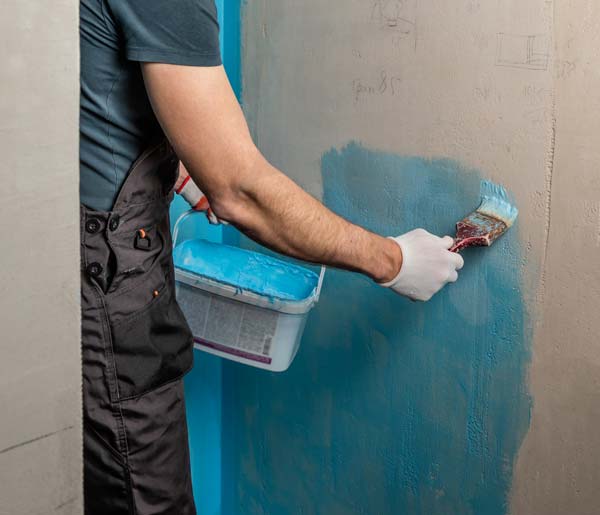 HOW TO WATERPROOF A BATHROOM

Please Fill Out The Form Below