At Tiler Tiling, we’ve provided top-quality tiling services in Willetton and the surrounding areas for years, and we will work tirelessly to do the same for you.

We are a locally owned and operated business with over 26 years of experience in delivering top quality tiling services, so when you hire our tilers, you can do so with complete confidence.

So, when it comes to your home or office, don’t settle for anything less than the best. For any tiling needs that you may have, come to the local tiling experts in Willetton - Tiler Tiling Perth.

As Quality and experienced tilers, we only use the best quality material so you can enjoy your new bathroom, kitchen, home, or office tiled space for years to come!

Contact our friendly team today for a free no-obligation quote on our full range of Willetton tiling services to learn more about what we can do for you. 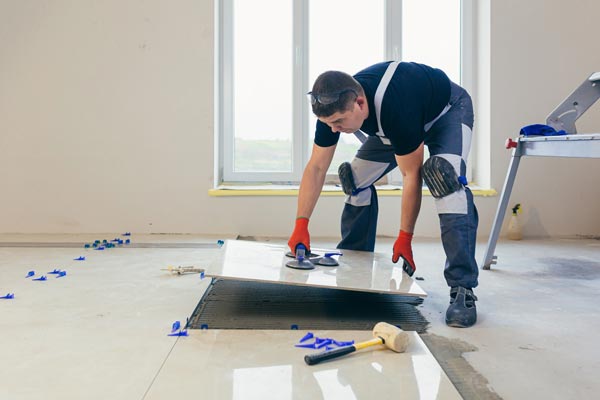 Tilers Near Me Willetton, we look after you.

If you’re searching for professional tilers Willetton, we’ve got you covered. We are the go-to option for the best tiling services in Perth, Willetton, and the surrounding areas.
We can confidently meet all of your tiling needs, whether it’s floor tiling, staircase tiling, bathroom waterproofing, kitchen, general home or commercial needs.
The best way to transform any space, whether it’s your home or office, is with our professional tiling services in Willetton.
Call us today, and our friendly team can answer all of your questions and provide a free quote on our range of services! 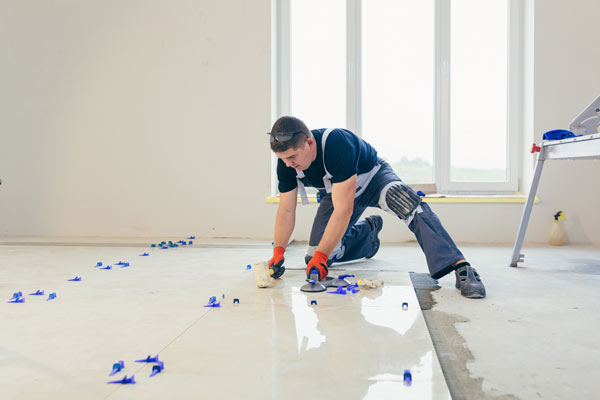 If you’re looking for a new update on your floors in your home or office, you’ve come to the right place. We have over 26 years of tiling experience, working only with the finest tools and materials to deliver the highest standards for our customers.

At Tiler Tiling Perth, we can satisfy all your external and interior tiling needs for residential and commercial projects.

Not only can we service new projects, but we can also repair any damage to your existing tiles as well!

Nothing says elegance quite like quality tiling, and we can make this a reality for your Willetton home or office.

Call or message us now for a free quote on our full range of floor tiling and tile repairs services in Willetton. 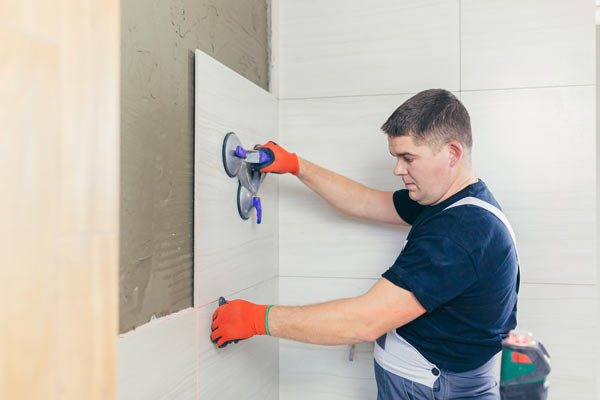 New wall and floor tiles are the perfect way to transform your bathroom. We will bring your vision to life and help you achieve the bathroom you’ve been dreaming of!

We offer every you need from wall and floor tiling services, bathroom tiling removal and repair, leaking shower repairs, bathroom waterproofing, and more.

Stop putting your bathroom dreams on hold, contact the best Tilers Perth has to offer.

Whether your tiling needs, commercial or residential, we have the expertise and tools to meet your requirements easily.

For over 26 years, we’ve held the rank of one of the best Tilers Perth has to offer, and we are delighted to provide the same expertise to you and your Willetton home or office. With our range of tiling services, we can provide everything you need and more! Our range of affordable tiling services include:

If you’re uncertain of your needs, contact our friendly team, and we can help find a solution for you. Let us add some tile magic to your Willetton home or office.

Message or call us for a free quote today! 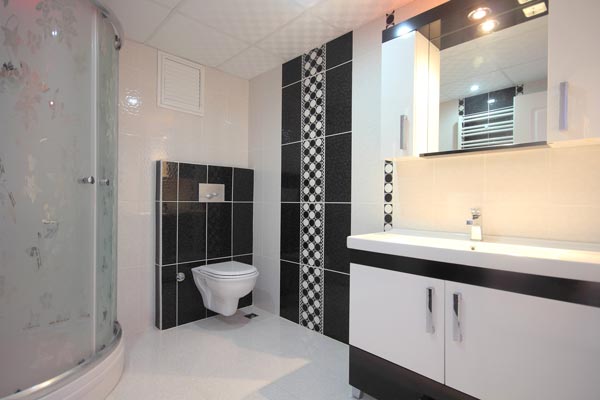 Best Guaranteed Satisfaction For All Our Tiling Services.

We Are Insured & Qualified Tilers With Over Two Decades Of Experience.

Willetton is a suburb located 12 kilometres from the central business district of Perth. It is blessed with a sandy coastal plain originally known for Banksia woodland. A few high roads bound the suburb. While Karel Avenue bounds the area to the west, the Willeri Drive runs through the east and south of the suburb, and the Vahland Avenue covers the north-south line.

In 2001, Willetton had a population of about 18,000, according to the 2001 Census. Another statistic shows that 20% of the population dwelling in the place are from Eastern, Southern, and South-eastern regions of Asia.
Willetton is known for several occupations, such as retail trade, manufacturing, property and business services, health, and education.

History
Willetton gained its first recognition in 1832 when it was allocated to Henry Willett, who was granted Canning Location 21. In 1964, the area was renamed Bursdale and Willetton, marking two different parts of the area. In 1965, Lynwood developers proposed "Clover crest Estate" but were given "Lynwood", which they agreed to. The other part of the area, now Willetton, had its name gazette in 1965.

Interesting places
One interesting place, among several others, in Willetton is the Southlands Boulevarde shopping centre. This place features two supermarkets, a food court, and the Hoyts cinemas.

About Willetton Check out these Places